all of the person's requests were homestuck

all of the person's pets were homestuck

regardless, enjoy this petsite-ified john egbert 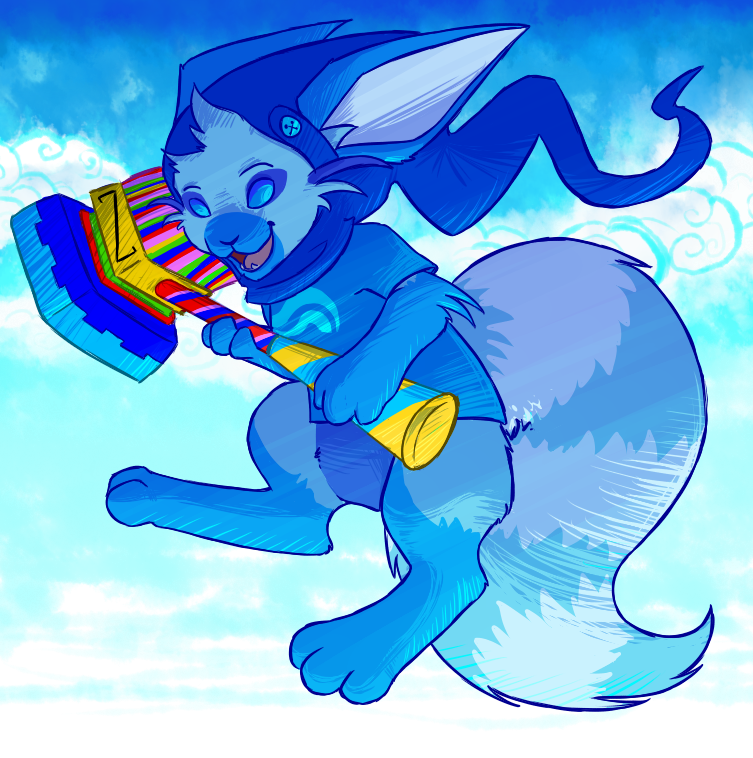 Here is a backlog of crap. It's mostly my Fallout characters hnnnggghhh

lemme divvy it up by subject actually 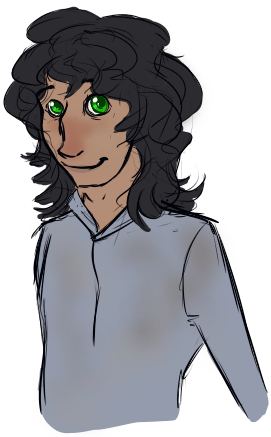 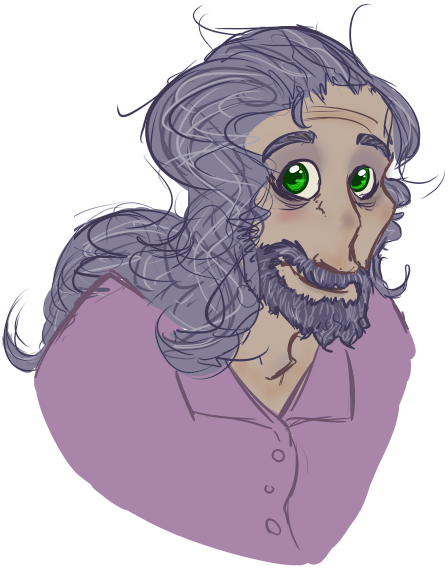 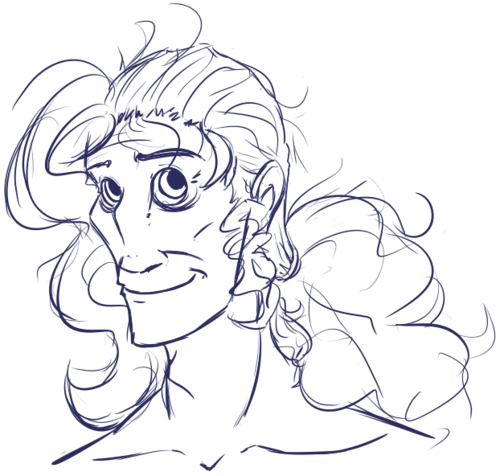 tried to draw the way my fiancee does--everything but the face first, as opposed to the eyes being the very first thing i usually do. the result is oddly cartoony and exaggerated, but i like it. i want to do something with the style. 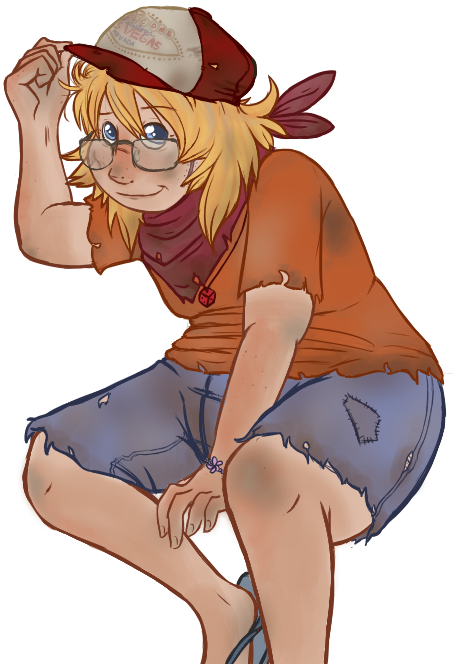 Links to a shaded version I don't really like much. Moral--don't finish things at 7 AM 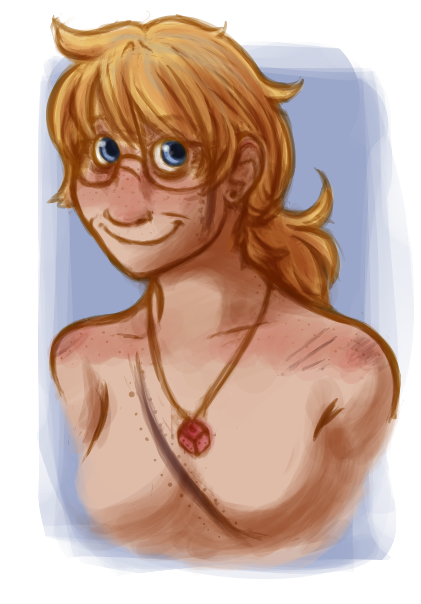 I LIKE THIS ONE A LOT i had a different brush than usual and didn't notice right away, decided to run with it. sketched and lined on the same layer and then erased to clean up. also, his hair's tied back. he's shirtless 'cause i'm lazy omg and he actually looks his age here!!! 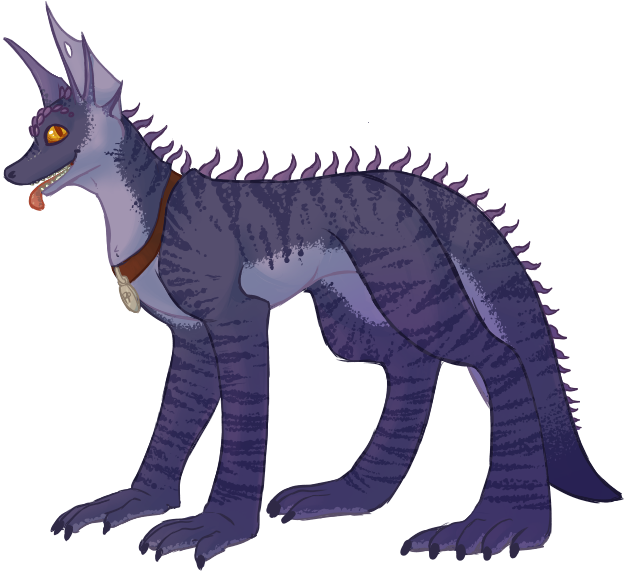 EXPLANATION: this is Princess Pepper, the Fire Gecko, with wolf anatomy. Not as a wolf, just...wolf anatomy. It hurt my soul to do this. The reason is that there are LEGIONS of artists out there who are quite talented in every area...except things that aren't wolves. Beautiful composition. Flawless shading. ...Wait, it's supposed to be a cat/dragon/ferret/bird???? But...it's...a wolf... ...Short version: I'm a passive-aggressive jerk fkjdshfkds 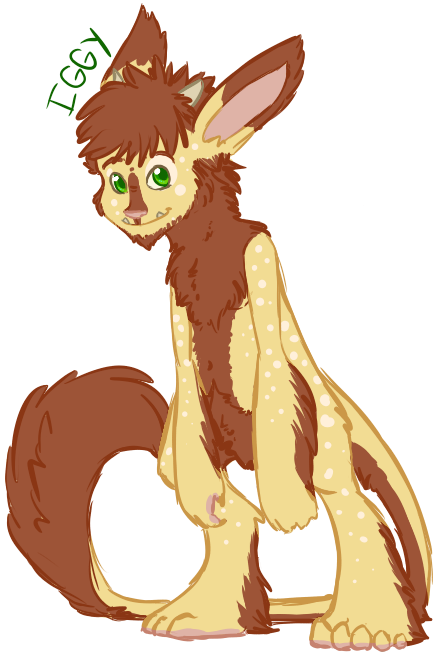 This is Iggy. He would very much like to climb you and chew on your hair. Please don't resist. He whines and it's really annoying. 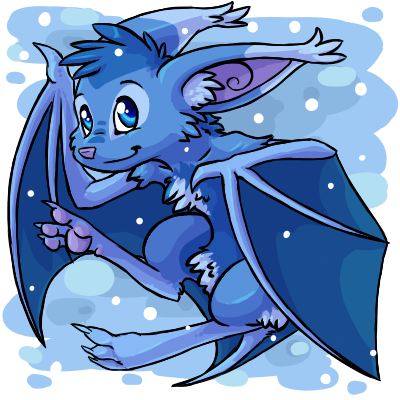 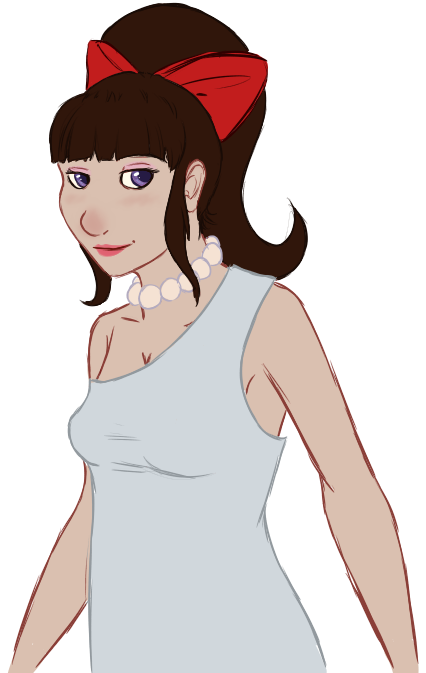 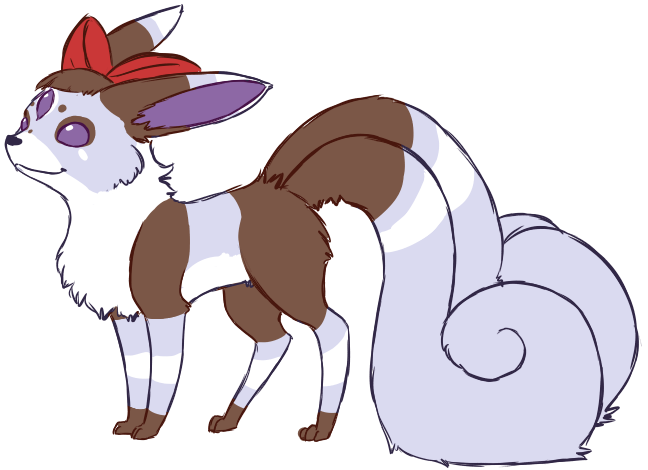 Again, as a virtual pet 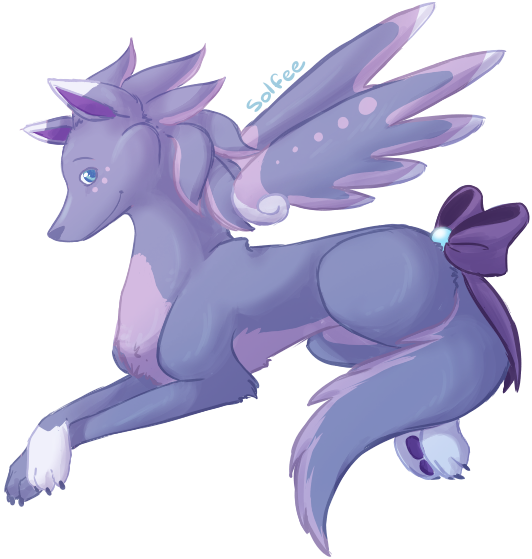 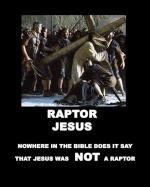