S is for Scarlet

I guess I am addicted to such swimsuits. What does those discs do anyway?

Where's TRON when you need him? 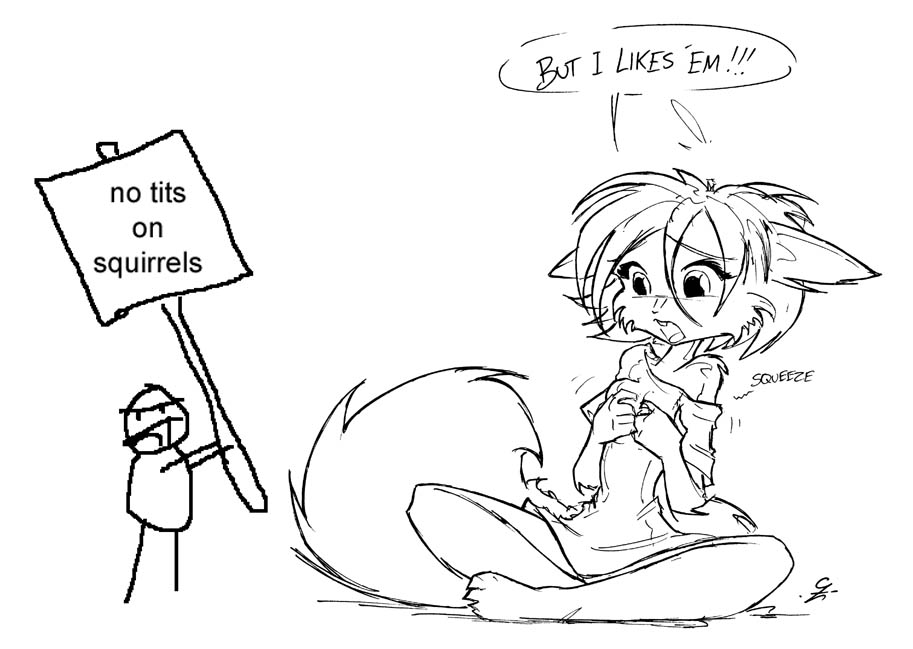 What exactly she "likes about 'em"?

The fact she has them. 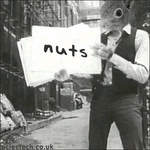 not_cenaris wrote:Omg, I just realised the fact, that Scarlet got no mom. That is sad.

Nah, there's plenty of open space in her backstory for a large number of scenarios, including uber-adorable wittle babbee scarwett cooing in her mother's arms just before (insert horrible event here) takes the baby away as mommy screams in horror while desperately reaching for her child, vowing to search forever until she... yeah, you get the idea. 'Lots of options. The Sequential Art universe already includes bipedal cats and space aliens, so even if the girls believe that they never had a mother, there's not much to stop JJ from doing whatever he fancies on the subject. He did say in an "Ask Jolly Jack" thread that characters like Pip and Kat do indeed have living relatives, though I don't recall if he specifically mentioned the squirrel girls.

For what it's worth, a while back I spent some time exploring the idea of an animated series based on the Sequential Art characters. It didn't work out, but one of the appealing aspects of the idea is that JJ's world leaves script writers with plenty of interesting territory to explore, including "origin of" episodes that center on the background of a particular character. If done well, episodes like that can really help the audience bond with a character -- which is critical to the ongoing success of (almost?) any series. Backstory is also a great place to plant "Chekhov's Gun" elements that become important to the main storyline later in the series. The SA world seems to have a lot of those, which to me is a very good thing.

Anyway, I'll lay odds that Scarlet does have a mom, and maybe even a happy childhood (overall). I don't know if JJ agrees, or if he will ever take the time to tell that story, but so it goes with time constraints.

willdye wrote:
Nah, there's plenty of open space in her backstory for a large number of scenarios, including uber-adorable wittle babbee scarwett cooing in her mother's arms just before (insert horrible event here) takes the baby away as mommy screams in horror while desperately reaching for her child, vowing to search forever until she...

Another childhood ruined by Bambi, huh?

Anyway, I'll lay odds that Scarlet does have a mom, and maybe even a happy childhood (overall).

The interwebs explain it better, but loosely speaking (and I was indeed speaking loosely), a Checkov's Gun is an apparently minor story element which is largely forgotten for a while and then later revealed to be more important than it initially seemed. The definition is very loose in practice, but elements in Sequential Art which fit my own usage of the term include the 2nd panel of:

In both cases, the element appeared to be merely part of a single-strip joke. Which brings me to one of the downsides of using this trick: audiences start to see them everrryyyywheerrreee.

Wait, I just noticed. In the first panel of #267 above they're cutting open an alien, and the third panel has Telly-bellies -- which are also aliens! Aliens that we'd like to cut open! And the Telly-bellies have televisions on their stomachs! But the alien in the first panel has his stomach inside his HEAD! And in the fourth panel they're watching TELEVISION!! WITH THEIR HEAAADDDSSSS!!! IT CAN'T JUST BE A COINCIDENCE!!! IT CAN'T!!!! IT MUST BE PART OF THE PLOOOOOOoooooooooootttttttttttt!!!!!.......

Oh, now I remember of Chekhov's gun: If there's a gun on the wall at the first act, by the end the gun will shoot at least once. Really interesting concept. Stories live in these "clues". 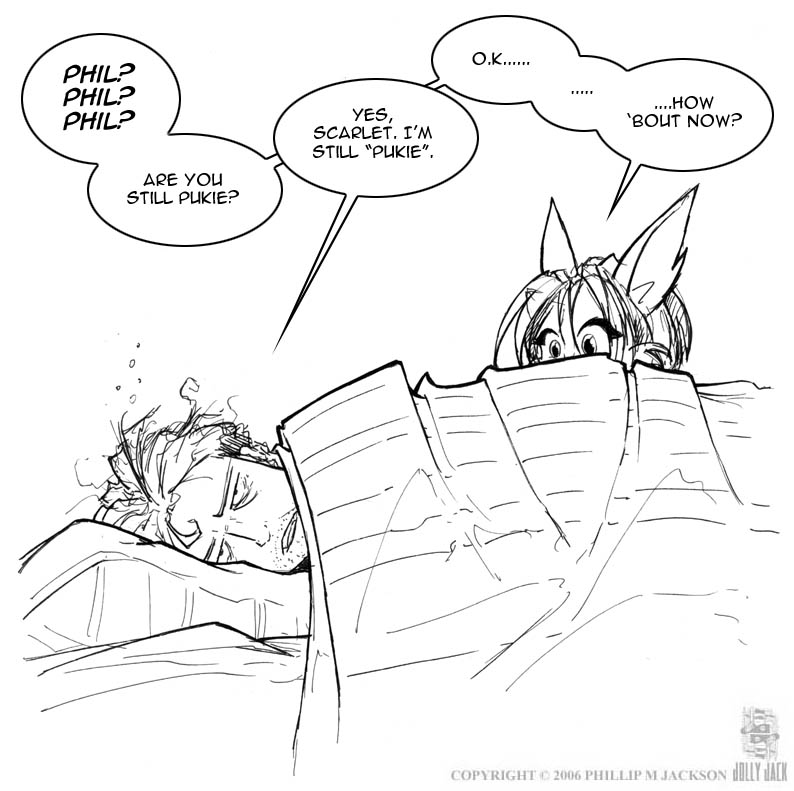 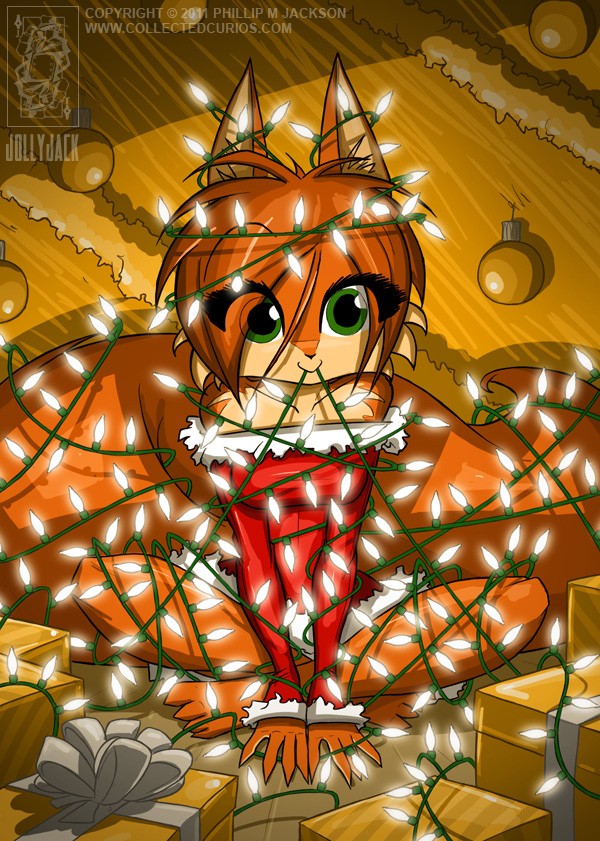 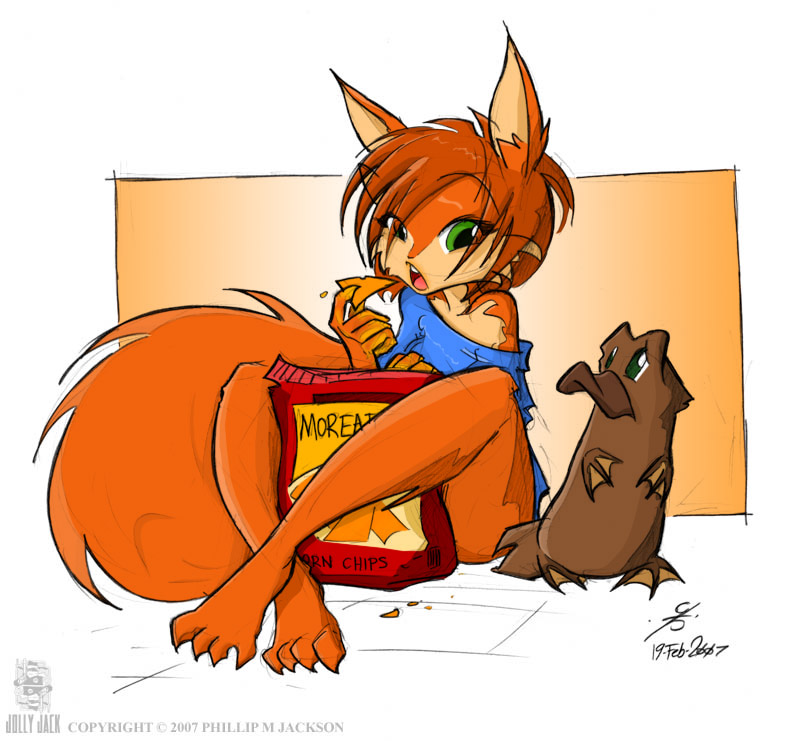 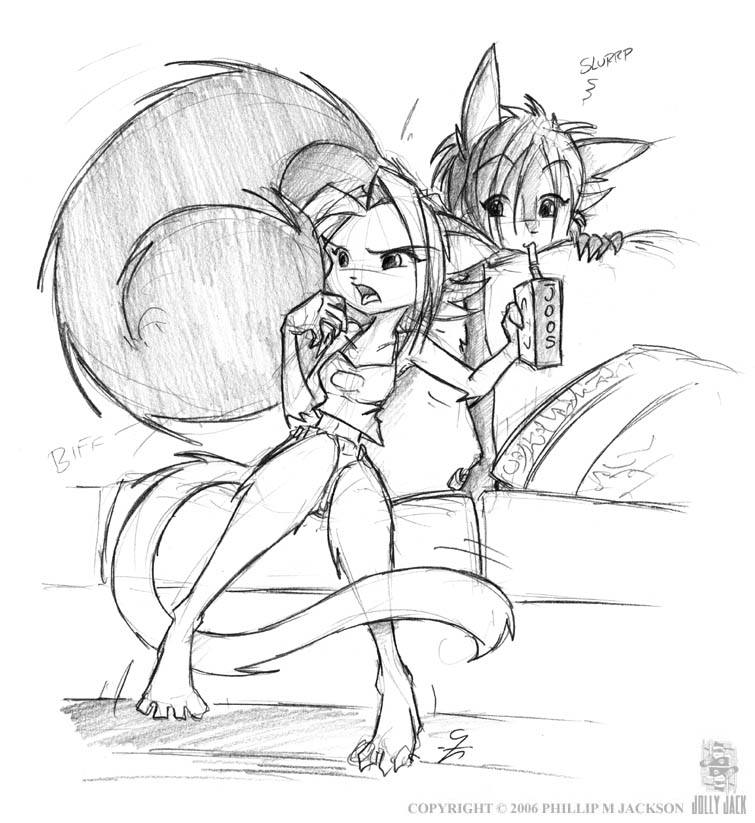 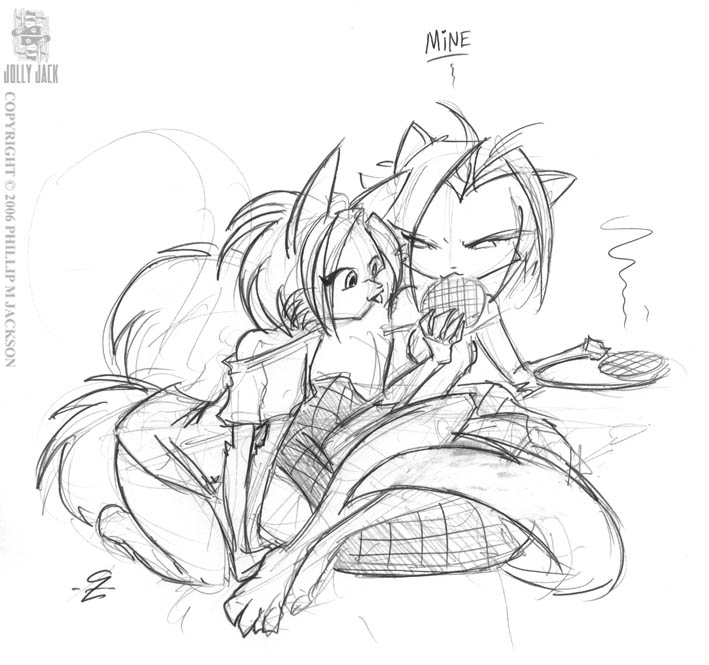 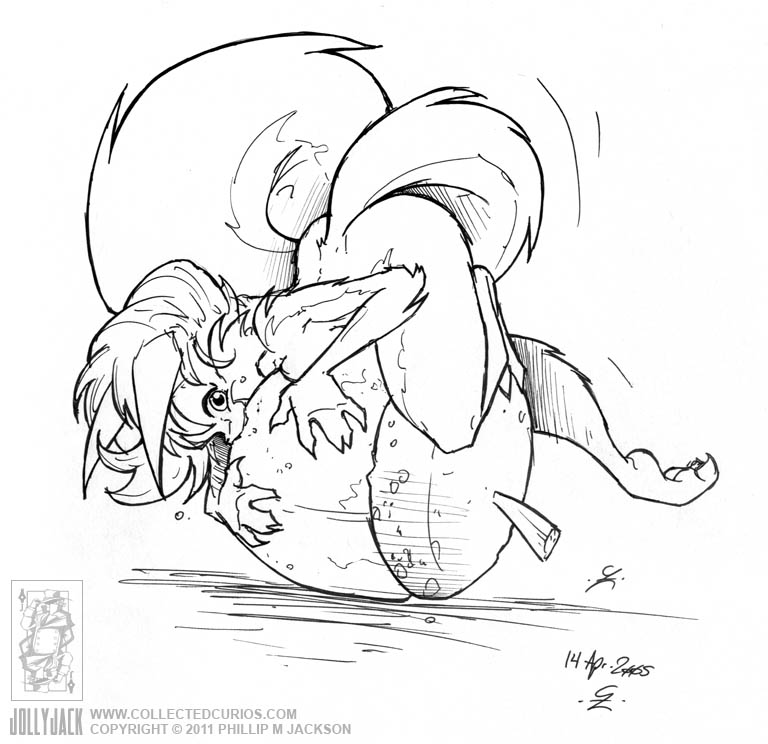 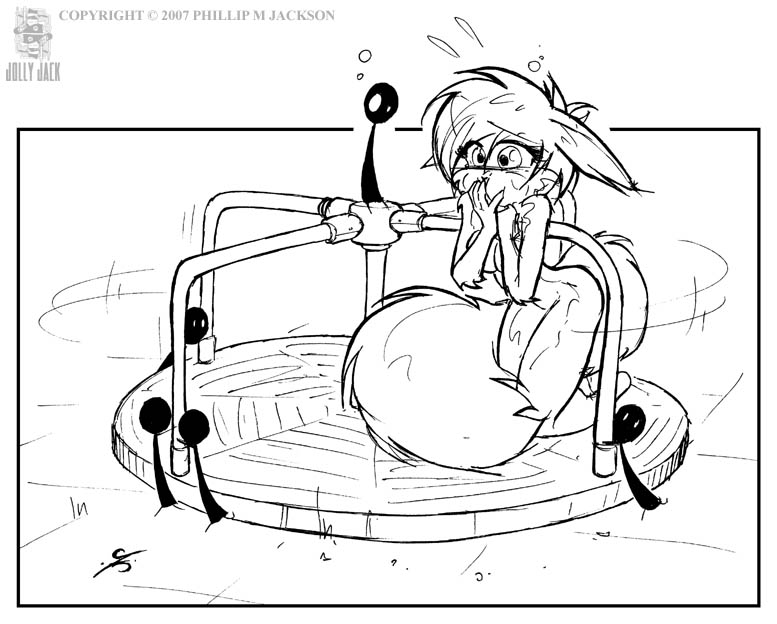 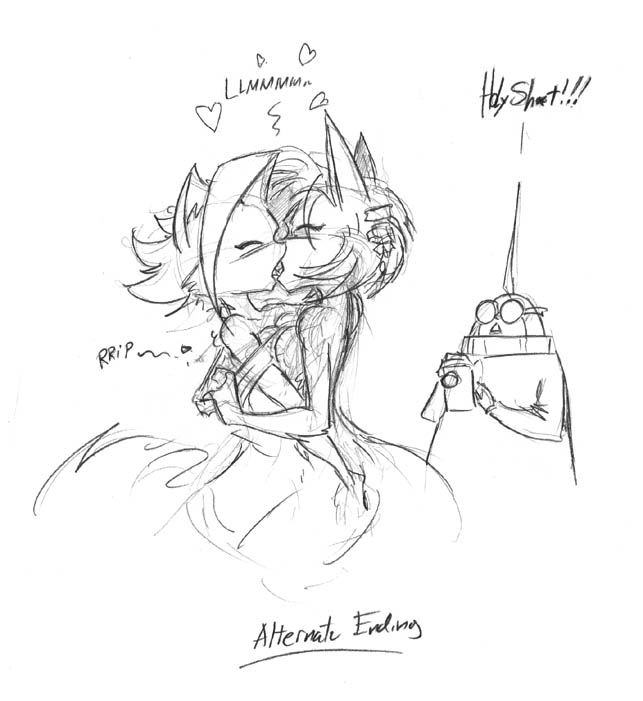 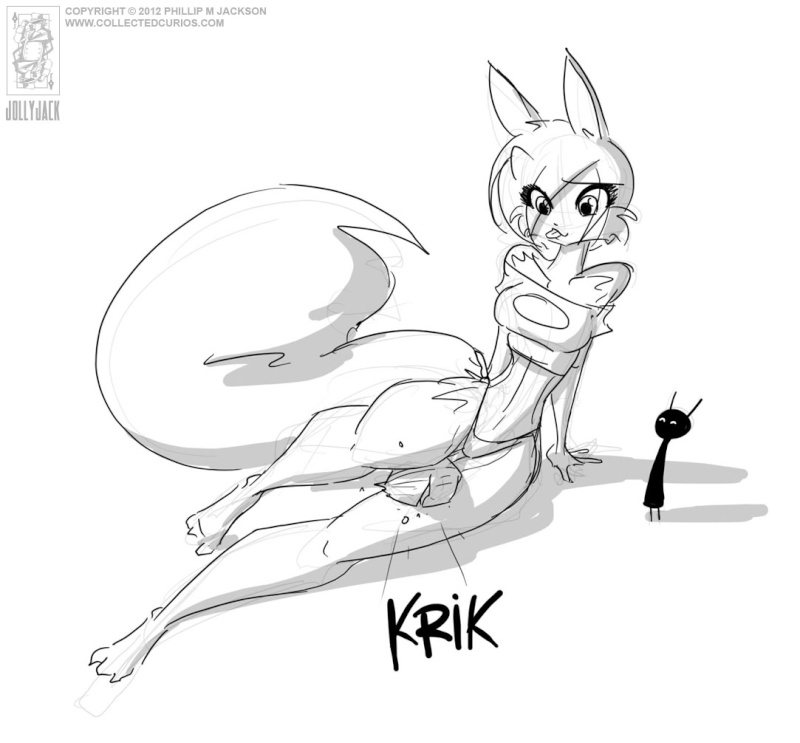 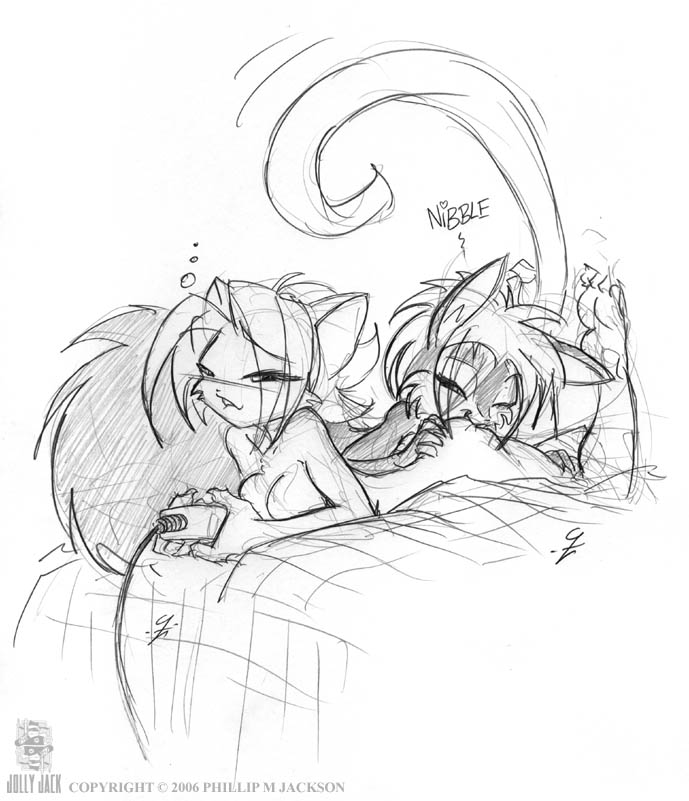 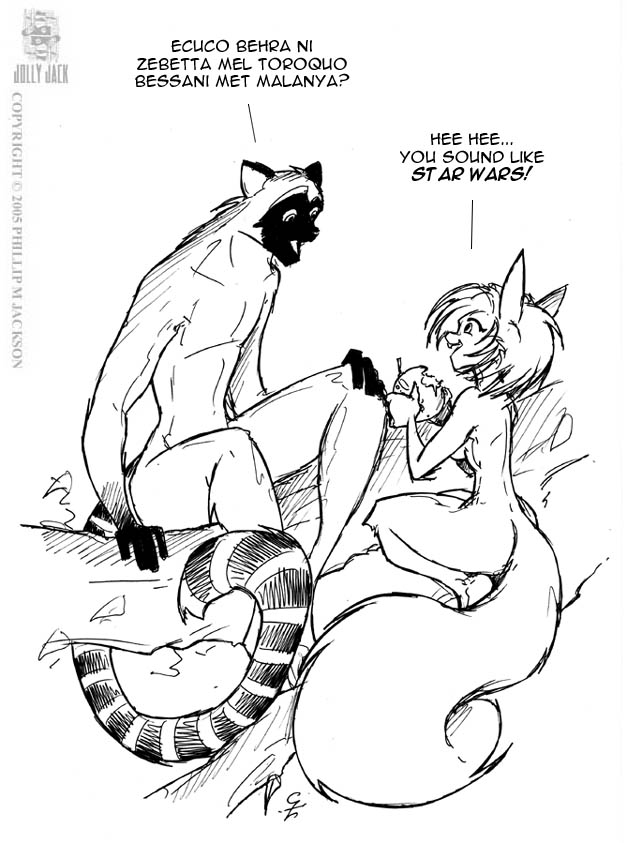 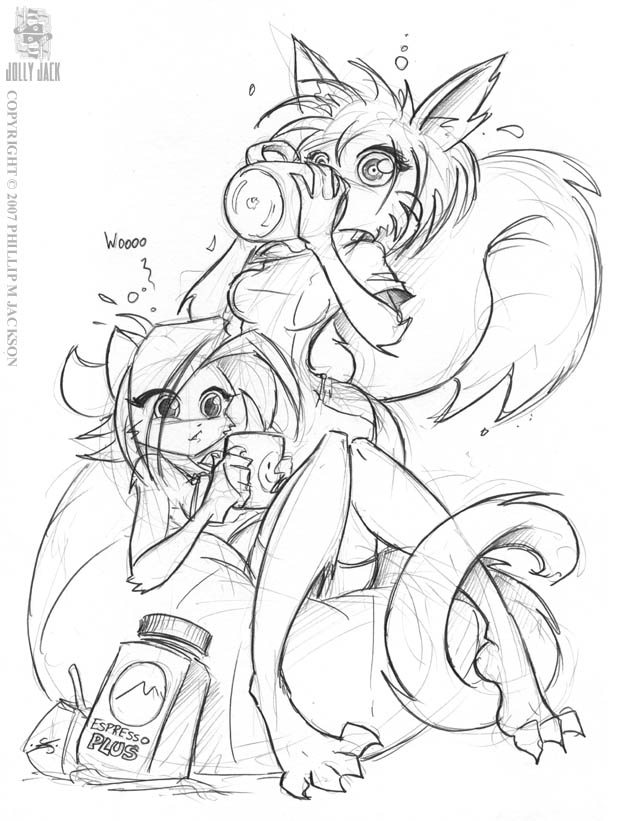 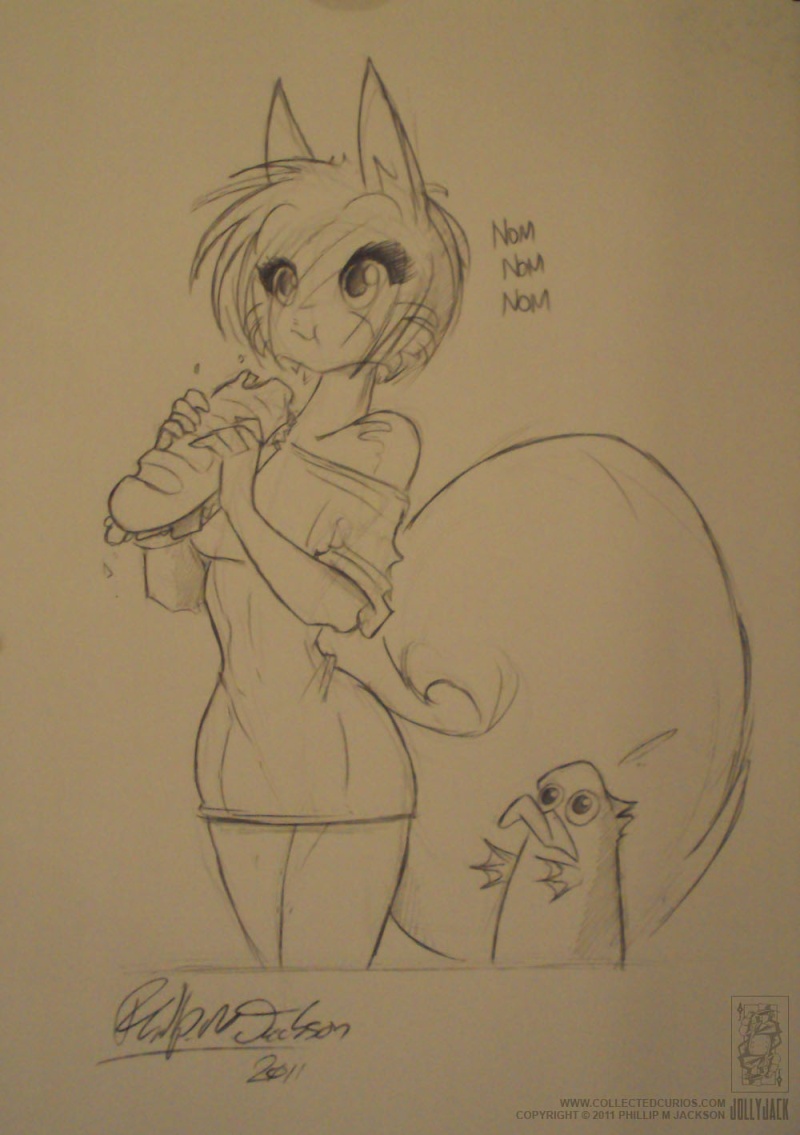 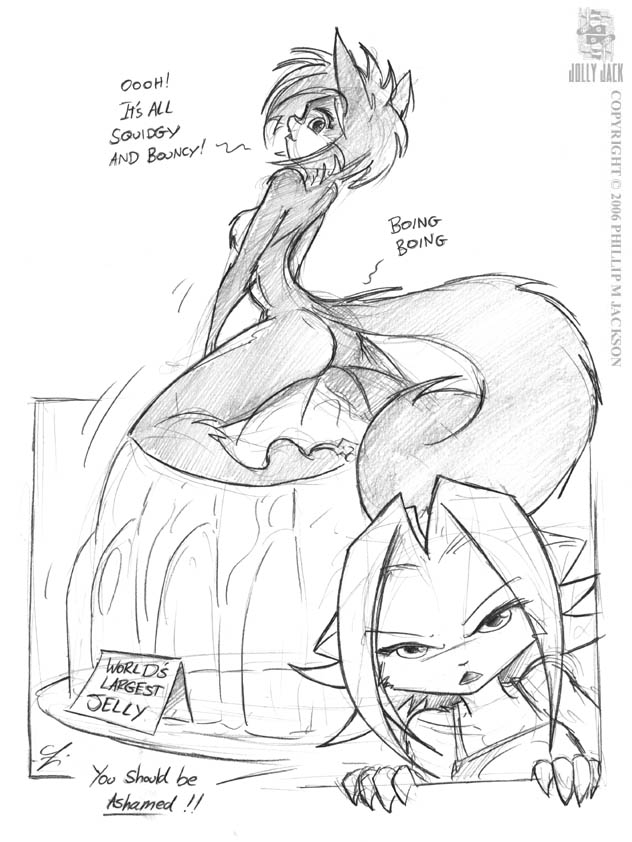 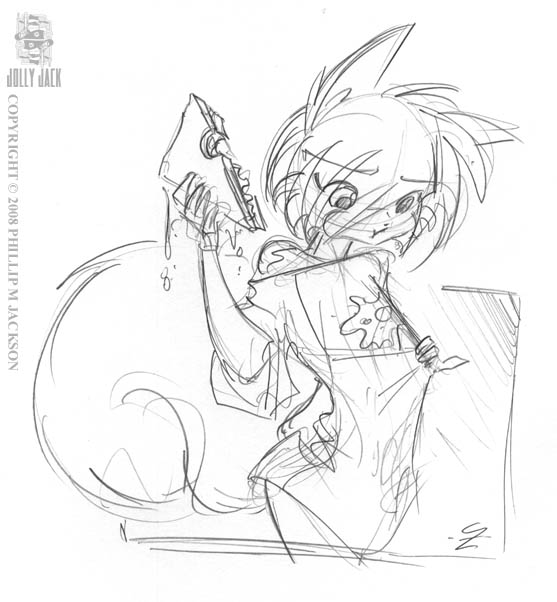 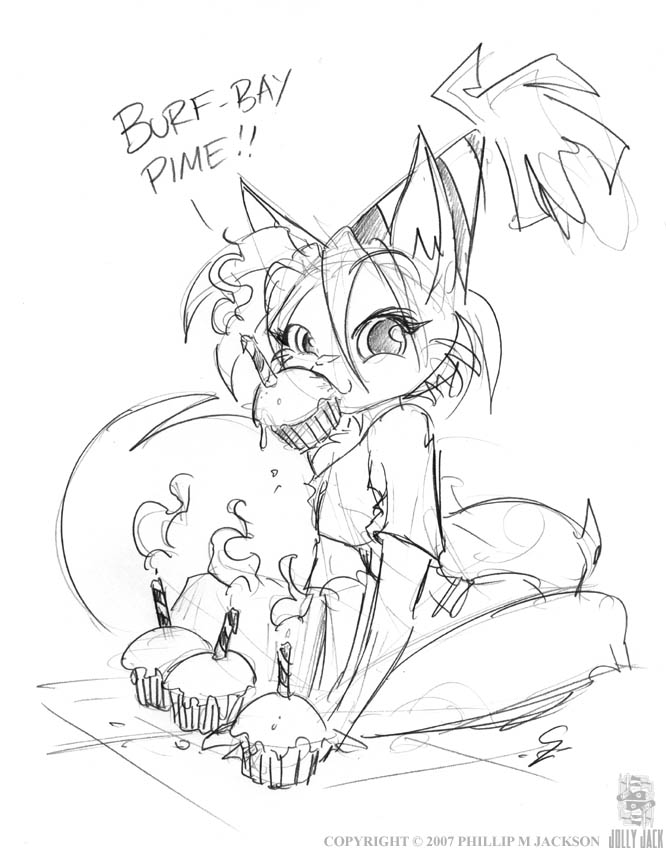 Re: S is for Scarlet

» Is There Nothing Scarlet Can't Do?
» [splat!]Look. It's Scarlet!
» Scarlet Fanart
» The original Scarlet
» SCARLET SMASH!